Sanctuary of the Madonna della Quercia 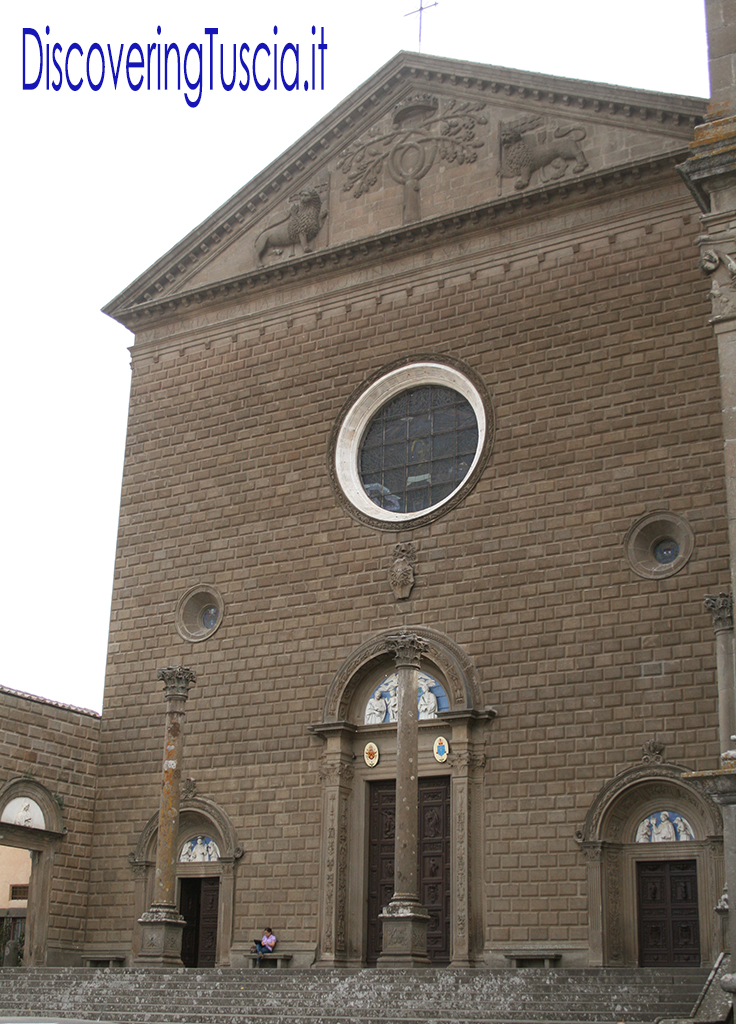 This impressive sanctuary from the Renaissance was built in the late fifteenth century to celebrate an image of the Holy Virgin painted on a tile to which some miracles had been attributed and around which an extraordinary devotion had developed. 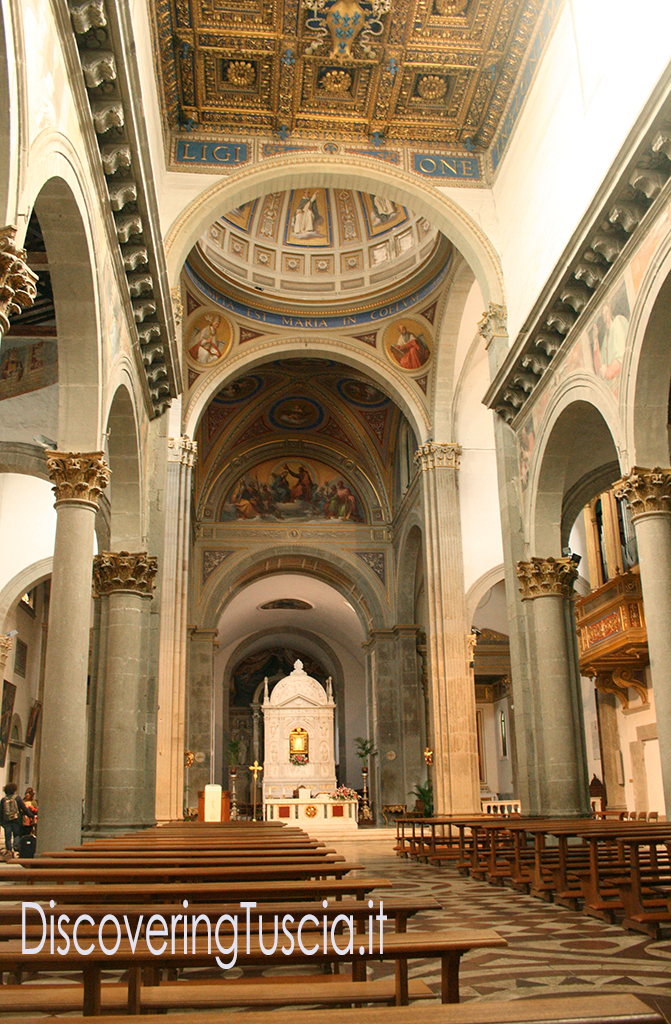 Halfway between Viterbo and the hamlet of Bagnaia, it offers to visitors valuable decorations in glazed terracotta by Andrea della Robbia, that break up the gray facade, a majestic gilded coffered wooden ceiling, and a valuable marble temple of Andrea Bregno, inside which the sacred votive tile of the Virgin is guarded.

The visit of the Sancturay is thouight in connection to  that of Villa Lante.