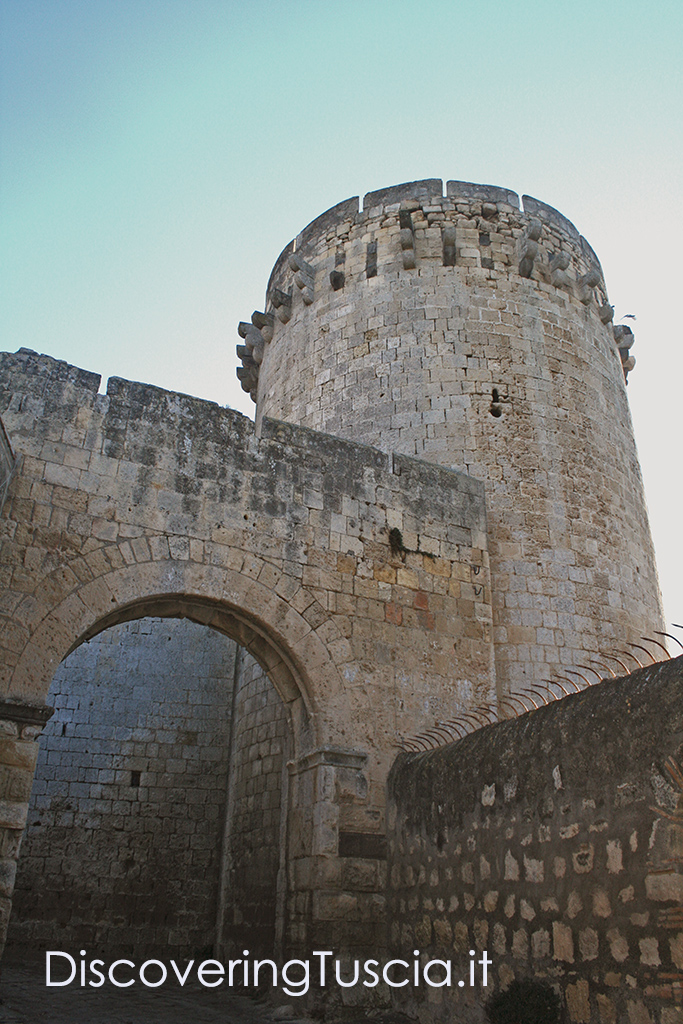 Proud, dominated by medieval towers and surrounded by defensive walls that attest the power and importance reached in the late Middle Ages: that’s how  Tarquinia appears to those arriving from the coast or from the inside, along the small river Marta.

But the city is linked to an ancient glorious past, in which it was the mother town of the Etruscan society and the size of which is evidenced by more than 6,000 tombs occupying all the limestone plateau overlooking the ancient city, now disappeared. 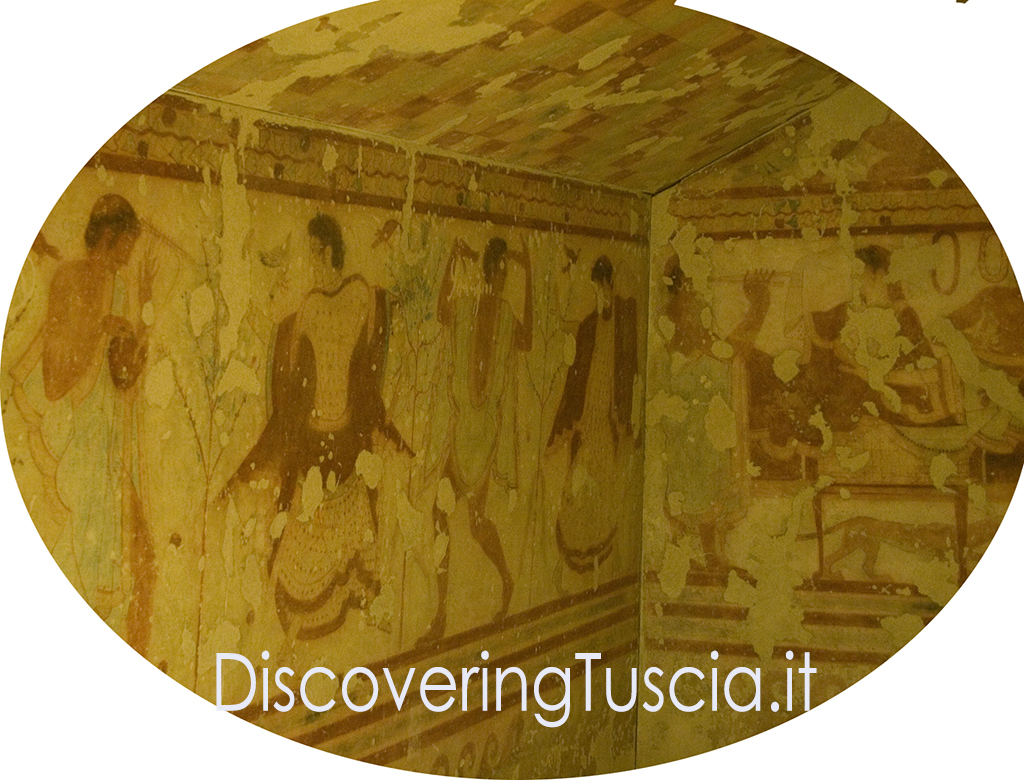 The tombs of Tarquinia are considered “the first page of the great Italian painting”: many of them are in fact painted with scenes of hunters, fishermen, musicians, dancers, jugglers, athletes, and testify the wealth and power of the dead that were buried there nad of their high social rank.

And it is because of the presence of such a great monumental cycle that they have been declared a UNESCO “World Heritage Site” in 2004. 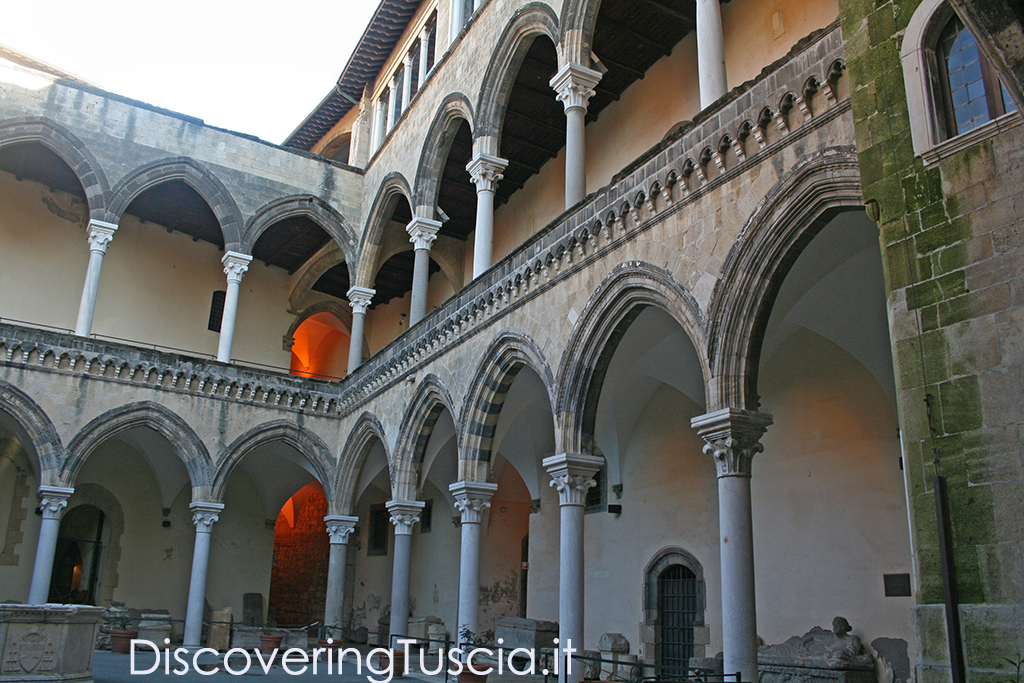 A visit to the tombs must obviously been completed by that of the National Archaeological Museum of Tarquinia, housed in the beautiful Vitelleschi palace, built between 1436 and 1439. Here it will be possible to admire the collection of sarcophagi, Greek ceramics, jewelry found in the necropolis and the famous relief of the winged horses which decorated the pediment of the temple of the Queen, and which has become a symbol of the city of Tarquinia in the world. 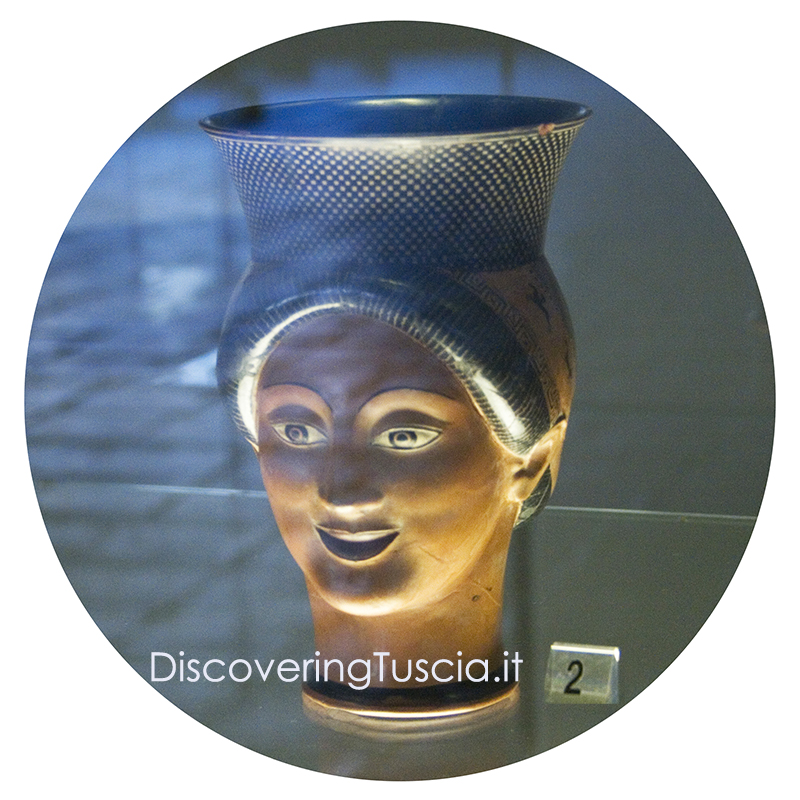 For those who cannot visit the tombs at the necropolis you can also admire four painted tombs inside the museum, detached from their natural support in the 50s of XX century for reasons of conservation.

You can combine the half day visit including museum and Etruscan necropolis to that of the medieval and Renaissance Tarquinia or the that of the nearby Tuscania.

If you want to deepen the Etruscan culture instead, you can move to Cerveteri, to visit the famous mounds of the necropolis of Banditaccia, or to the Archeological Park of Vulci.